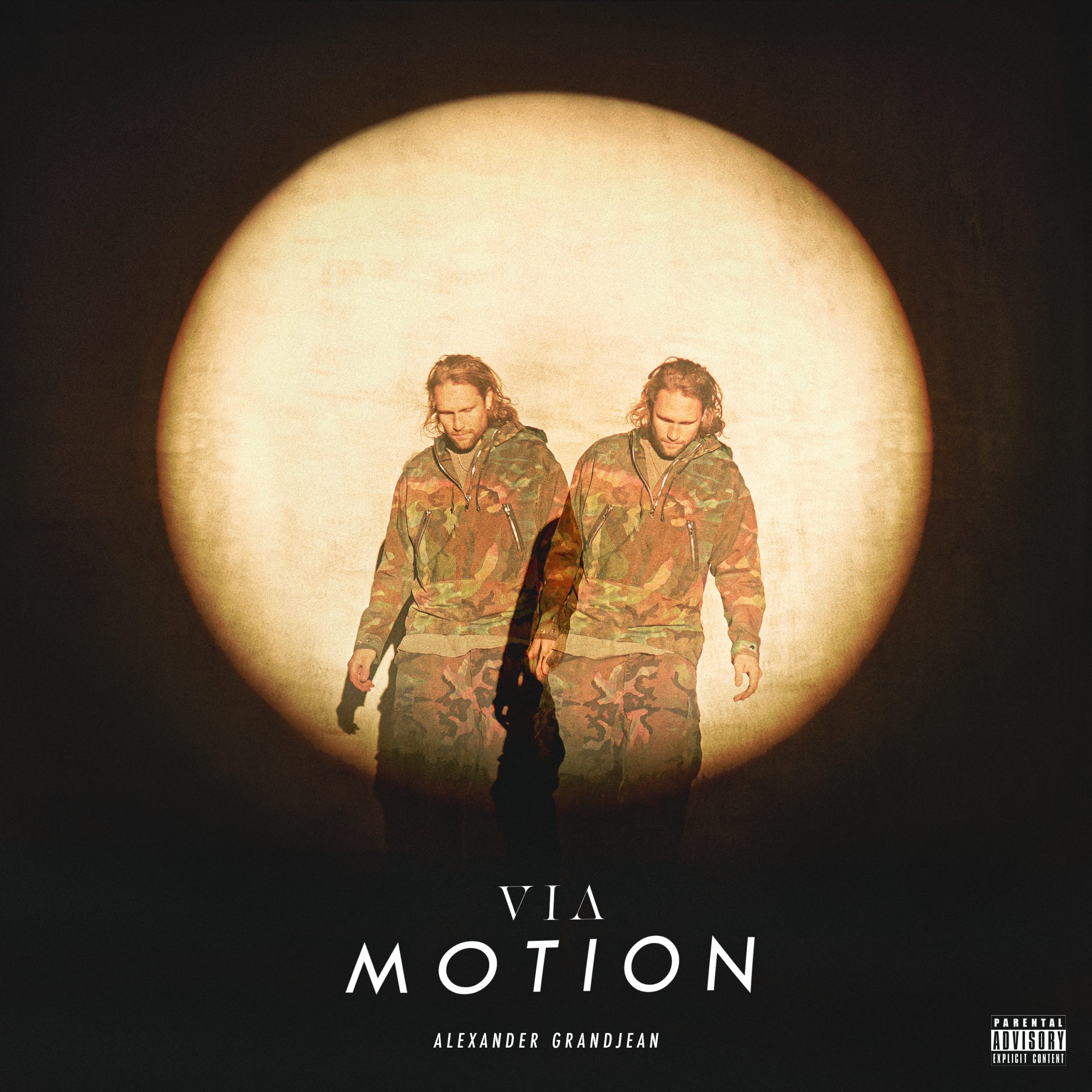 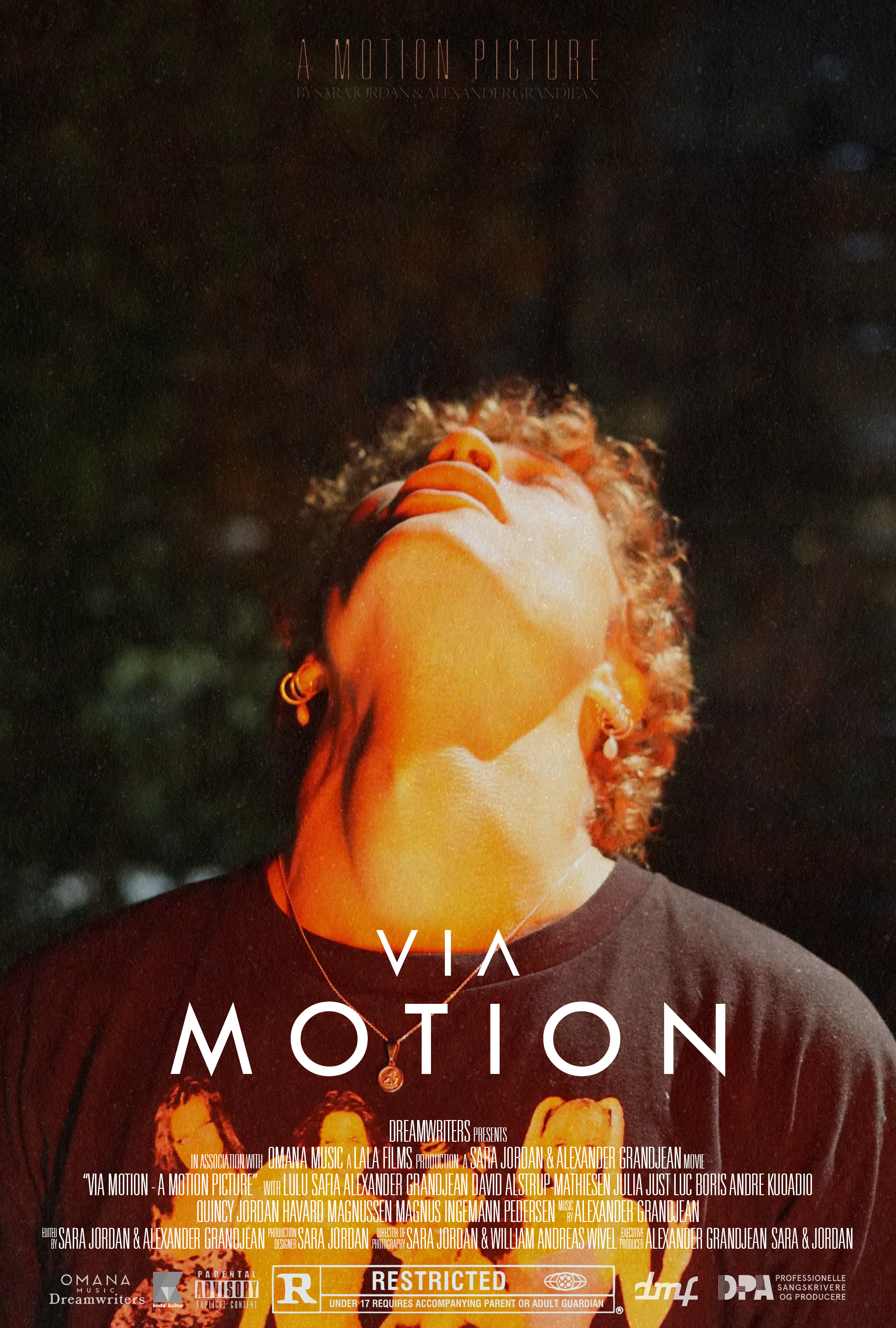 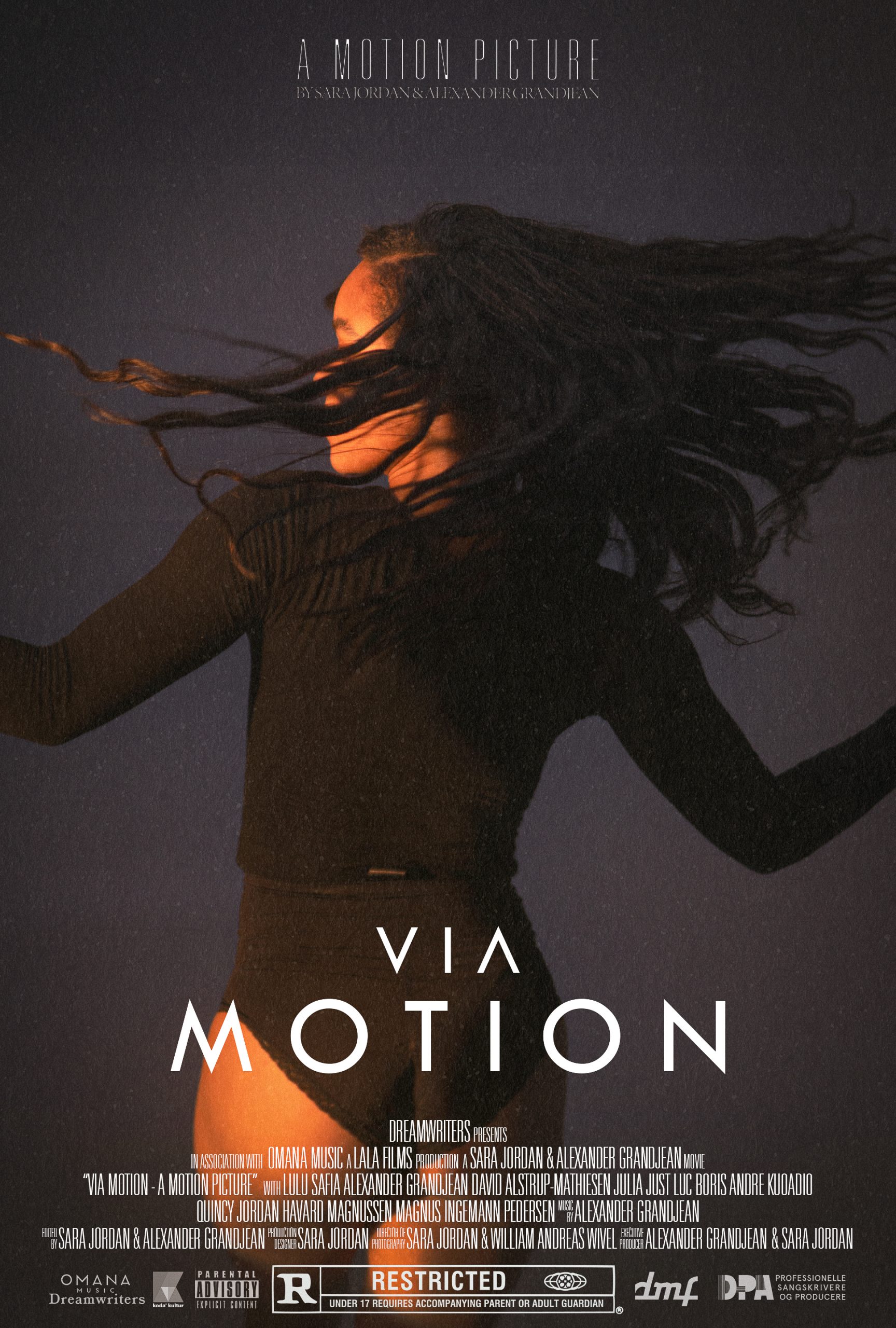 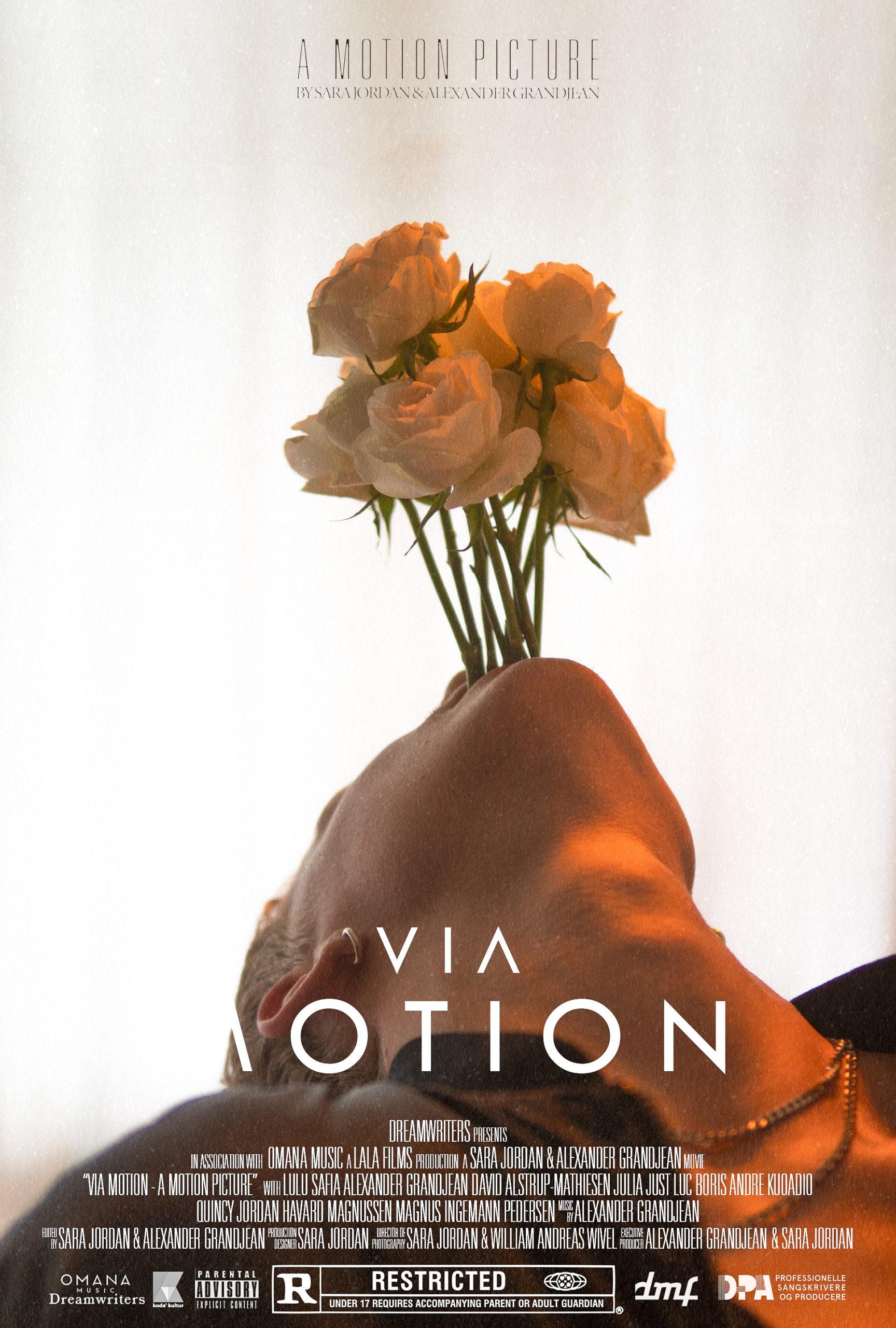 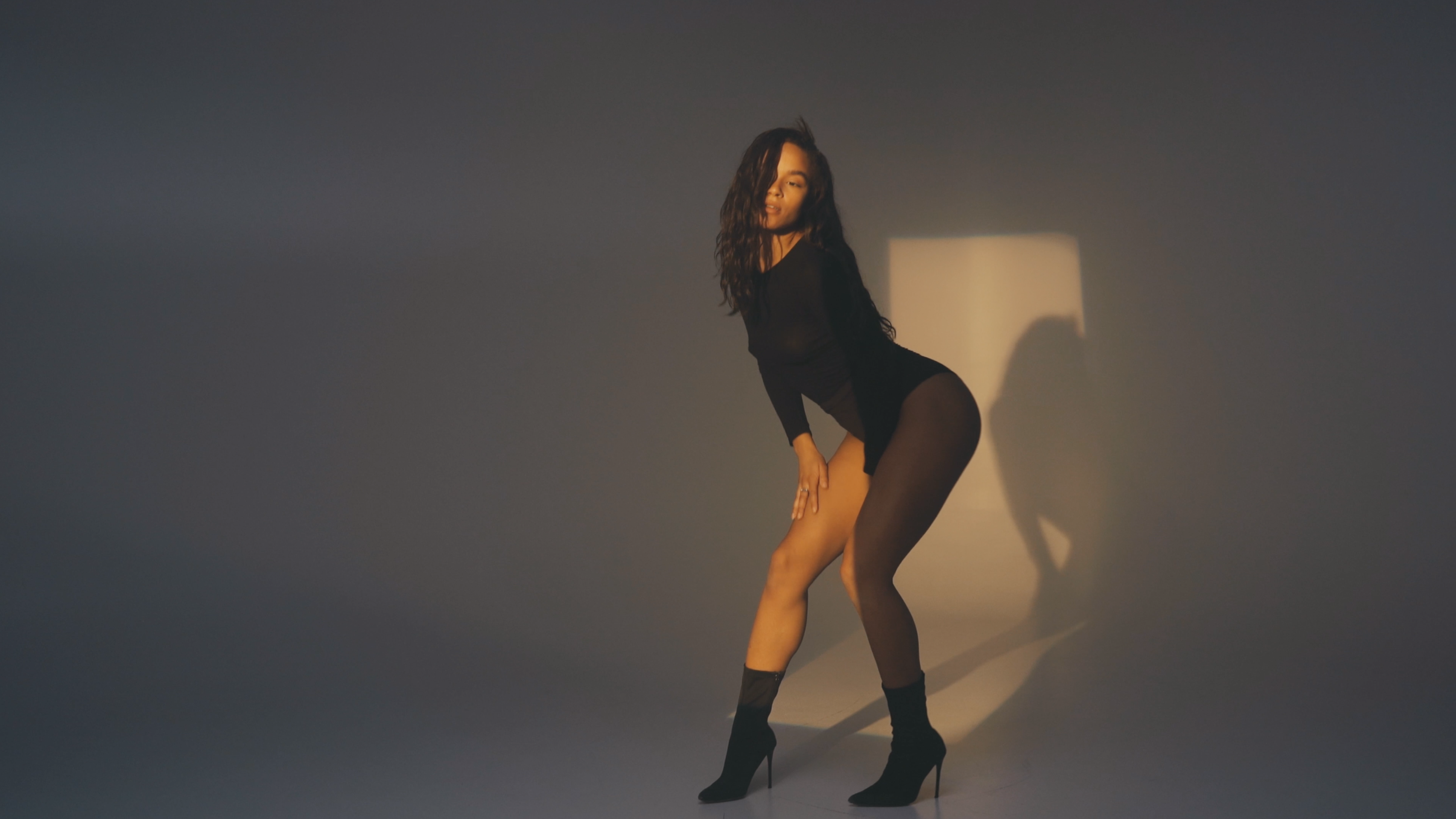 The Danish artist, producer, songwriter and singer is releasing his debut solo album after 10 years of writing and producing for other artists.

“Via Motion” is an ambitious and eclectic cross-genre piece that nods to hiphop producers like James Blake, Frank Ocean and Kanye West as well as indie/alternative artists such as Bon Iver. The songs are a mixture of radio-friendly singles and more experimental and vibey tracks full of layers, atmospheres and details for the curious listener.

Grandjean writes soulful pop songs in a dusty and grainy fusion of indie/alt/r’n’b/hiphop. With a mix of his own and other artists’ vocals, he creates a dreamy, romantic and melancholic vibe. Borders are blurred and genres are mixed - making the whole project both timeless and contemporary.
Production-wise, the album blends melodic hooks, heavy bass and distorted guitars, organic textures of live saxophones, trumpets and big choirs with crispy drum machines and dusty samples.

The featured artist ‘Maenad’ is a collective of singers from different countries that cannot feature under their own artist names because they’re signed to other labels. The enigmatic name is a reference to the followers and worshippers of the Ancient Greek God Dionysus.

In collaboration with Danish director and choreographer Sara Jordan, Via Motion is released as a full-length 40 minute film (each song has it’s own music video). See it on Instagram and YouTube.

Alexander Grandjean is a producer, songwriter, singer and artist from Denmark. He has produced and written songs for European hiphop/R&B artists such as German soul/reggae singer Nneka, Danish R&B singer Freja Kirk, and rappers Sivas (Denmark) and Yes-R (Holland). “Via Motion” is his debut album as a solo artist.